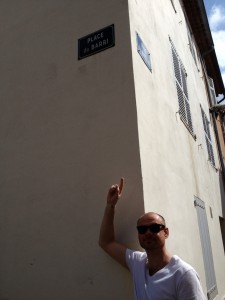 I love what I do, but, like everyone else, I have good days and bad days. Admittedly comedy does tend to feature a bit more variety than the average desk job, but I can tell you, a hurried drive down the M62, running late from one room of drunken stags in Manchester to another of hens in Liverpool on a Saturday night can be every bit as depressing as turning up for a 9 to 5 at a paper merchants in Slough on a Monday morning. 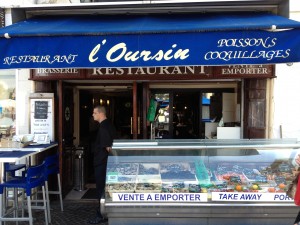 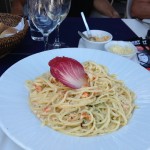 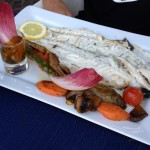 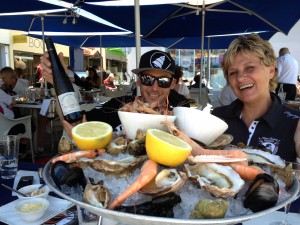 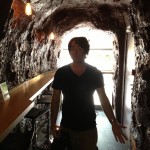